Showing posts from January, 2016
Show all

My Mother: A Woman of Strength, Beauty and Morality 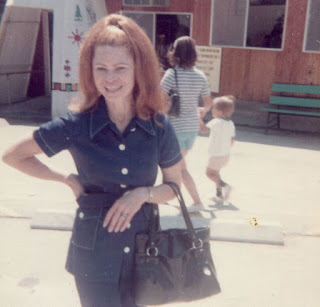 By Angela Wittman My mother, Marsha Somers, in the mid 1970's I've been thinking about the values I was taught as a child and the example my mother set before me who passed away from an aggressive form of cancer 21 years ago. I think the lessons she tried to impart were based upon her Christian upbringing, and while she had strayed from the church, she didn't stray too far from Christian morals. If there is any wisdom mom would want to impart to her granddaughters, great-granddaughters and nieces, it would be to seek the Lord first in your life and then pattern your life after women in the Bible and other authentic Christian women found throughout history. So, while mom wasn't perfect, (she had a famous Scottish temper), she did find peace, love and forgiveness at the cross of Christ before her death. I still marvel at the change that came over her as her heart softened and her mind was renewed with the Word of God. I also remember how accepting she was when we found ou
3 comments
Read more

Here we go again... Feminism in the Church and What are the Biblical Qualifications for Candidates? 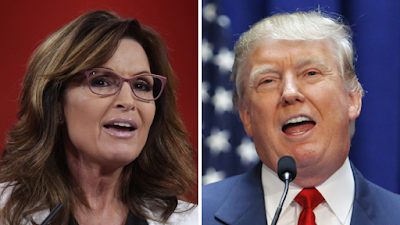 By Angela Wittman Image from thehill.com I've been sitting back watching the political entertainment of those vying for the position of President in 2016 and wondering if or when I should wade in... Well, after seeing Donald Trump's captivation of the evangelical vote and his recent endorsement from Sarah Palin, this just might be a good time for me to once more remind the "religious right" of the qualifications for godly leadership. This is probably going to anger some of the Christian "feminists," so please know in advance that I won't approve your comments or engage in any cat fights. The text below is taken from a blog post written in 2008 about the nomination of Sarah Palin as a Vice-Presidential candidate, but it is also applicable for all ladies considering a run for political office: Sarah Palin and the feminism which has invaded the church in America  The blogosphere has been full of stories and opinions about the recent nomination of Sarah Pali
2 comments
Read more

I'm a New Creation in Christ 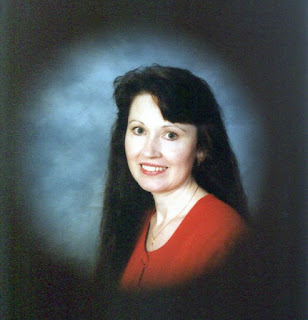 By Angela Wittman Therefore if any man be in Christ, he is a new creature: old things are passed away; behold, all things are become new.  - 2 Corinthians 5:17 AKJV The photo above was taken shortly after my conversion to Christianity approximately 20 years ago.  It's probably one of my favorite photos because it shows the joy I felt in my heart when realizing I didn't need to carry the weight of sin upon my shoulders any longer - I had a Redeemer to lift that wretched weight off of me and He was willing to claim me as His own. Of course, as a newborn babe in Christ I fell into error and had several heartbreaks over misplaced trust in others, but I always knew the good Lord had my back. So, when others would hurt my feelings or write anonymous letters to my broker (I worked as a Real Estate agent for several years) warning her I was "crazy," I could rejoice because I knew my true Protector would vindicate me. So, when my sister-in-law called yesterday for permission t
Post a Comment
Read more

Reflections on Patriarchy and Homeschool Movements 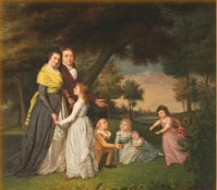 By Angela Wittman Dear friends,  While it is a new year and a time for reflection, here are my thoughts on the patriarchy and homeschool movements.  I wasn't part of the movement as Providence didn't allow me to go that way, but I had many friends who were part of it and I often grieved that my family wasn't as "perfect" as I thought theirs appeared to be. You see, I became a Christian as an adult (approximately 22 years ago) and was not raised in a Christian home.  My mother had been badly abused by her first husband, a youth minister, and was bitter toward the church. My father still laughs as he tells the story of taking me to church as a child on Easter; the pastor asked him if we attended church regularly, to which I replied "Yes sir! We go every Easter!"  My parents then separated when I was 9 years old, got back together, had a stormy relationship and then finally divorced when I was grown. Yet, through the grace of God, I had some knowledge of Hi
4 comments
Read more
More posts