Showing posts from October, 2019
Show all

Here's One for the Men: Taking a Seat for What is Good and Right 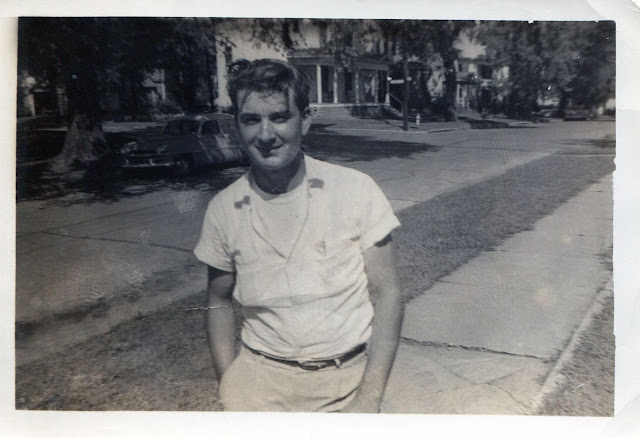 Jesse (Jay) Somers - Early to mid 1950's. By Angela Wittman People often talk about standing for righteousness, but here is a story of my father literally taking a seat for what is right and good. Dad entered the Air Force in March of 1953 at the young age of 17 years. He tells the story of how hard it was for him to find work in his hometown of Poplar Bluff, Missouri, at the time. Prospective employers would tell him that they feared he would be drafted to serve in the Korean War when he turned 18 in July and didn't think it wise to hire him. So, Dad decided to join the Air Force instead of waiting for the draft. Dad was soon sent to a facility in Texas via a public bus. He remembers finding a seat in the very back and proceeded to relax and catch up on his sleep. Dad remembers crossing into Arkansas where public transportation was segregated at the time. He tells of hearing the bus driver announce that all blacks were to move to the back of the bus. Dad stayed in
Post a Comment
Read more
More posts