Showing posts from May, 2016
Show all

A Den of Satan 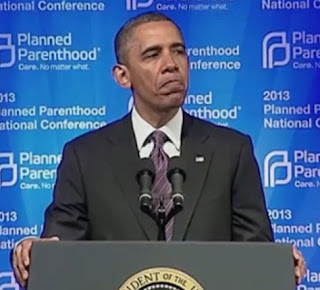 Barack Obama speaking to Planned Parenthood (Image from Wintery Knight ) Dear Friends, I want to direct your attention to an article posted at Wintery Knight regarding Barack Obama's administration and recent demands on hospitals: Obama administration orders all hospitals to perform abortions and sex changes  . After reporting on these wicked orders, the author gives his opinion, which I wholeheartedly agree with: Right now, we live in a time where health care is under the control of the federal government. Many, many people of faith voted for a secular government to be in control of health care. They thought that it would be more “fair” than letting people control health care at the state or local level. Now they are finding out what happens when you let a big secular government take over huge parts of the economy. There are people of faith working in hospitals. If only their employer forced them to do a sex change or an abortion, they could move to another employer, perhaps in an
1 comment
Read more
More posts