Sin, Divorce and the Consequences 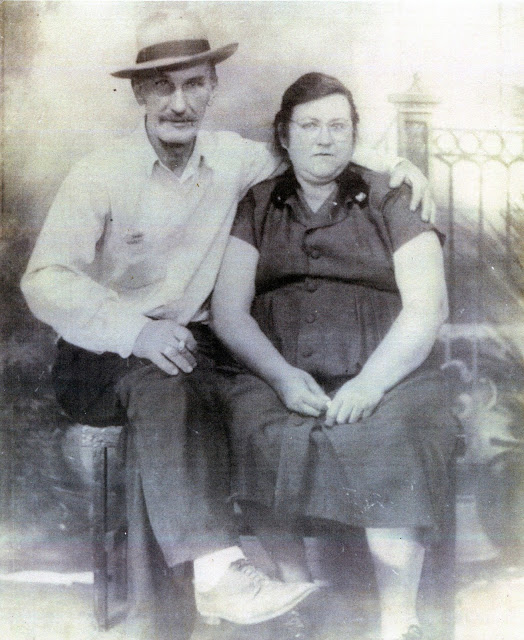 Little did I know that the evening after writing this blog post the news of Missouri Governor Eric Greiten's adultery would come to light. What a shame he has brought upon his marriage, wife, children, family, friends and citizens of Missouri. Please don't be deceived by the term "affair" - adultery is not pretty or benign - it destroys marriages, trust between family members and the lives of innocent spouses and children. The actions of Gov. Greiten was not a romantic fling - it was that of perverted, unnatural, abusive sexual gratification. He probably needs counseling and should immediately step down in an attempt to show remorse and protect his family. May the good Lord give the people of Missouri wisdom in how to deal with this matter and the strength to reject evil and stand for righteousness. In Lord Jesus Name, I pray, amen.

1 Now when Jesus had finished these sayings, he went away from Galilee and entered the region of Judea beyond the Jordan. 2 And large crowds followed him, and he healed them there.

3 And Pharisees came up to him and tested him by asking, “Is it lawful to divorce one's wife for any cause?” 4 He answered, “Have you not read that he who created them from the beginning made them male and female, 5 and said, ‘Therefore a man shall leave his father and his mother and hold fast to his wife, and the two shall become one flesh’?6 So they are no longer two but one flesh. What therefore God has joined together, let not man separate.” 7 They said to him, “Why then did Moses command one to give a certificate of divorce and to send her away?”8 He said to them, “Because of your hardness of heart Moses allowed you to divorce your wives, but from the beginning it was not so. 9 And I say to you: whoever divorces his wife, except for sexual immorality, and marries another, commits adultery.” ~ Matthew 19: 1 - 9 (ESV)


My cousin Janet sent me this photo of our Grandparents. It's a copy of the original photo that belonged to her mother. I treasure family pictures and this is one of my favorites.

Grandfather was an amateur boxer in his youth, a pool player and probably a whiskey drinker, too. But he had a moral sensibility and didn't put up with nonsense out of his children. Sadly, he developed Alzheimer's Disease in the 1970's and had to be put in a nursing home as Grandmother couldn't care for him.

After Grandfather became ill, his sons soon followed the way of the world and I believe all, except for one who soon became a widower, divorced their wives and either remarried or moved in with "new" women. As a result, their children suffered when their families were broken apart.

Grandfather would not have tolerated this, and it breaks my heart that there really was no repentance by his sons. I think my father was probably the most repentant and tried to make things right with me, but estrangement from divorce has consequences. While I forgave him, he has never, in my memory, acknowledged his wrong or expressed remorse for the tearing apart of our family; it is my sincere prayer and hope that he has expressed remorse to the Lord and received His forgiveness.


A father of the fatherless, and a judge of the widows, is God in his holy habitation. ~ Psalm 68, verse 5 (KJV)

May the good Lord bless the memory of my Grandparents and I pray their grandchildren will continue to seek Him as many of us have become Christians.