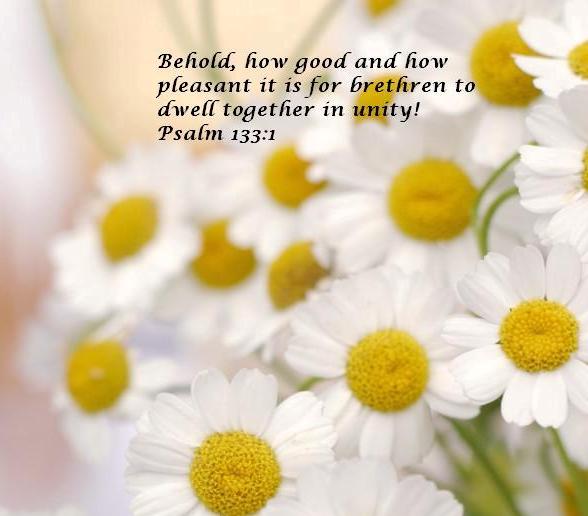 Pleasant words are as an honeycomb, sweet to the soul, and health to the bones. - Proverbs 16:24 (AKJV)

It appears the good Lord has been giving me some first hand experience with the power of Words, and it is a lesson I need to learn.

First of all, readers of my work need to know that I don't use words thoughtlessly. I try to be succinct and effective with almost everything I write.  In fact, I tend to weigh my words so carefully that I will often lay my thoughts before the Lord and wait to write for weeks until I feel my emotions have been tempered and my perspective is more objectively in line with God's Word.

However, my spoken words are often indiscriminate, ill-mannered, arrogant, hurtful, etc.; you name it - I've probably said it and for this I sincerely apologize.

Now having said this, let me please "speak" my mind on something many of us experience within the Church: judging others by one's self. Since becoming a Christian 20 years ago, I've spent countless hours and tears before the good Lord with hurt feelings due to other believers misjudging my actions and spreading half-truths about my family, friends and me. When I served on our local government school board this was almost a daily occurrence; I spent hours on the telephone confiding to a dear, mature sister-in-Christ, whom the good Lord used to help disciple me. Here I was a new Christian taking a stand for Christ, chastity, and our Christian Heritage while many Christian leaders in the community just wanted me to stop drawing attention to what the government schools were teaching - Comprehensive Sex Ed., Outcomes Based Education, paganism, and a mad, unorganized mixture of phonics and whole language reading skills to primary students which left them in utter confusion each new school year. Looking back, I can count only a small number of faithful friends and hopefully, if you are reading this you know who you are and how much I love you to this day.

After my time spent on school board, which often felt like a prison sentence, in submission to my husband I chose not to run for another term. Some folks in the church felt I had let them down or lost courage; they didn't and some still don't understand that I was simply trusting the Lord by following His command to submit to my husband.  By the way, when I ran for the local county board, my husband thoroughly supported that and felt I would probably be more effective there than spinning my wheels on school board. However, losing an election in the Republican Primary, I then decided that I should focus more on campaigning for others than myself which eventually led me to join and help build the Constitution Party.

The endeavor to help build a state third party lasted about 3 years. Hence, once more I took a Biblical stand with others against prenatal child-killing and was misjudged by the Constitution Party leadership. Their spoken words were even nastier than the ones I received while on the local school board, as I and others were referred to as bigots and Nazis. So, yes, I was once more on my knees before the Lord in tears astonished at how hateful those who claim His Name could be.

Now, let's fast forward a few years: I'm an active pro-life witness who takes time off from work to stand in front of local abortuaries. I expect the pro-aborts to slander and curse me, but lo and behold, who accuses me of being an adulteress? A local pro-life "celebrity." Mind you, she did this by hanging out her head and shouting from a moving vehicle in front of the Hope Clinic in Granite City, Illinois. I was stunned. I hadn't seen this woman in a couple of years. What on earth was her problem? Insanity or judging me by herself? I don't know and probably never will. I remember calling a friend immediately afterward who was just as stunned and speechless as me. And, yes, I was hurt and sought comfort from the Lord and other pro-lifers who knew me well.

I've had more recent events of fellow believers misjudging me or saying hurtful words that simply aren't true or don't match up with my religious beliefs. So, while I won't be specific in this blog post due to respect for others, I have laid it before the Lord and trust Him to do what is right. After all, has there ever been anyone more misjudged or slandered than our Lord?

In conclusion, I want to encourage those who read this to weigh their words carefully. Sometimes the truth hurts, but we need to deliver it in a way that does the least harm to our brethren. And while we might think we have an inside knowledge or intuition into another believer's life, don't misjudge that person by speaking ignorant words that pertain to your life experience. Instead pray for that person. If you are right in your judgment, the good Lord might reveal hard evidence to confirm your suspicion. Or He might reveal hard evidence that shows just how wrong is your opinion of that person.

May the good Lord gives us ears to hear and make us slow to speak. In Jesus Name I pray, Amen.