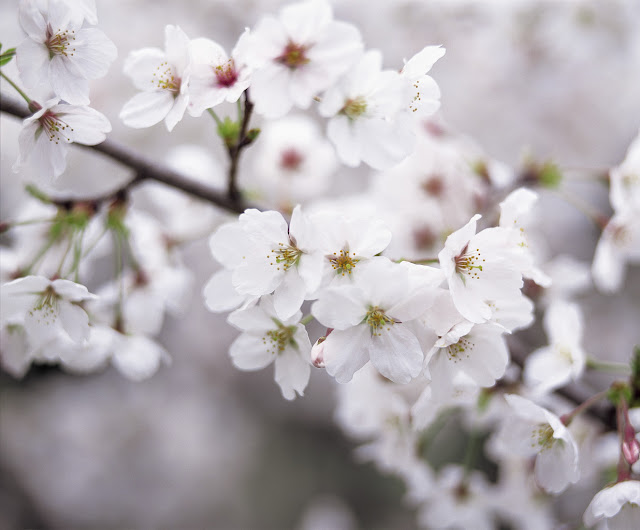 For my readers: I am reblogging this Catechism because I am a Christian wife whose husband has not yet confessed Christ and I have found the principles expressed in this catechism to have given me great peace and encouragement during my 30+ yrs. of marriage.

While my friends were divorcing, the good Lord gave me the patience and faith to stay in a difficult (at times) situation and trust Him with the outcome. Now my husband and I are closer than when we were first married and he has become more loving and gentle with me. Of course, if a wife is in an abusive situation, she should flee to safety, but if one is in a tolerable situation, hang in there and trust God. He will heal your broken heart and life. May His name be praised.

And for the Christian man who finds himself in a similar situation, here is a link to "A Christian Husband's Marriage Catechism:"

*After "reblogging" this article yesterday and expressing support for the Biblical principles it contains, I was challenged to provide Scripture and portions of the Westminster Confession of Faith that support points 11 and 12:

Q11. How good a husband is my husband to me?
A11. Much better than I deserve, and therefore I will thank God for him every day.


Q12. How good a wife am I to my husband?
A12. Much worse than I ought to be, and therefore I will confess my sins to God every day, asking forgiveness, and to my husband as needed, and continue in prayer for grace to grow into the excellent wife that God wants me to be, and that would be such a blessing to my husband.

My response was to look for Scriptures pertaining to humility, because I sincerely believe this is the message the author was trying to portray in these two specific points. When one is a Christian, there is a profound sense of one's sin and we acknowledge that we deserve hell, but glory be to God, we have received grace and mercy instead. Of course this humble attitude can and will be exploited and hated by wicked men, but it is an outworking of our sanctification and is something true believers cannot help having.  One cannot delete portions of Scripture because wicked men will abuse and twist them. The Word of God or attitude of the believer is not the problem. The problem is the wicked men who are not truly regenerate - this is why church discipline is so important: The goats need to be exposed and removed from the assembly and their families need godly intervention for protection.

I also posted this section of the Westminster Confession of Faith:


Chapter XXIV Of Marriage and Divorce


II. Marriage was ordained for the mutual help of husband and wife,[2] for the increase of mankind with a legitimate issue, and of the Church with an holy seed;[3] and for preventing of uncleanness.[4]


III. It is lawful for all sorts of people to marry, who are able with judgment to give their consent.[5] Yet it is the duty of Christians to marry only in the Lord.[6] And therefore such as profess the true reformed religion should not marry with infidels, papists, or other idolaters: neither should such as are godly be unequally yoked, by marrying with such as are notoriously wicked in their life, or maintain damnable heresies.[7]


IV. Marriage ought not to be within the degrees of consanguinity or affinity forbidden by the Word.[8] Nor can such incestuous marriages ever be made lawful by any law of man or consent of parties, so as those persons may live together as man and wife.[9] The man may not marry any of his wife's kindred, nearer in blood then he may of his own: nor the woman of her husband's kindred, nearer in blood than of her own.[10]


V. Adultery or fornication committed after a contract, being detected before marriage, gives just occasion to the innocent party to dissolve that contract.[11] In the case of adultery after marriage, it is lawful for the innocent party to sue out a divorce and, after the divorce,[12] to marry another, as if the offending party were dead.[13]


VI. Although the corruption of man be such as is apt to study arguments unduly to put asunder those whom God has joined together in marriage: yet, nothing but adultery, or such wilful desertion as can no way be remedied by the Church, or civil magistrate, is cause sufficient of dissolving the bond of marriage:[14] wherein, a public and orderly course of proceeding is to be observed; and the persons concerned in it not left to their own wills, and discretion, in their own case.[15]

Marriage is not to be entered into lightly, nor should it be with an unbeliever. If your boyfriend or girlfriend is abusive before marriage, it will only escalate after you're legally tied to that person. It is best to walk away from an abuser - you can't change them. And by all means possible, protect yourself and your children from abuse: Call the police and seek out a shelter where you will be sheltered and helped. If your church defends the abuser, then you should probably separate and look for a healthy church that will help you and your children. Frankly, if a man has beaten you, he is probably being unfaithful in the marriage bed as well. Seek proof and act accordingly, is my advice. Keep your conscience clear before God and seek His comfort and protection.

In conclusion, please know that I am the daughter of a woman who was so badly beaten by her first husband, a youth pastor, that she had to literally flee in the middle of the night, leaving her sons and belongings behind. It really was a matter of life and death for my mother and she suffered greatly when the church and even her own mother took the side of the abuser. Sadly, she became very bitter at the church in general and her mother in particular. I don't believe those wounds ever healed before her death in 1995. I pray this doesn't happen to any of God's children.

May the good Lord send His mercy and grace to victims of domestic violence and may He deal with the wicked who parade as Christians, but in reality are ravenous wolves. In Lord Jesus Name I pray, Amen.