In Honor of Martin Luther and the Protestant Reformation 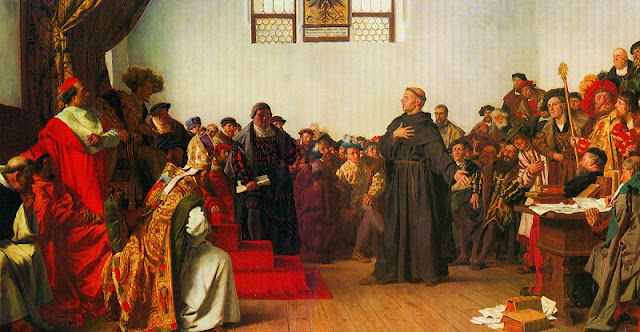